The importance of heritage within Italy’s gaming market 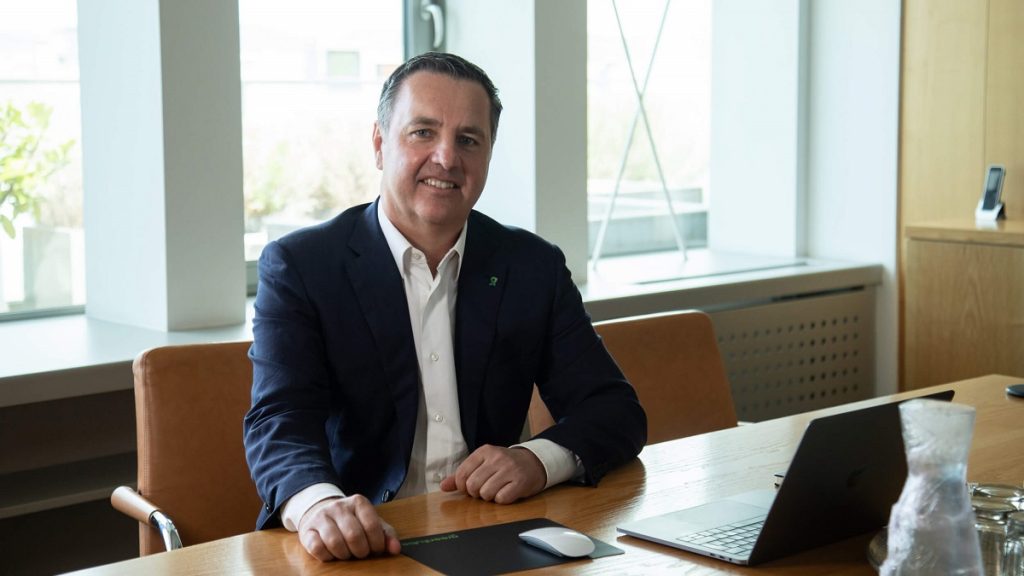 Having made two recent acquisitions to strengthen its foothold in Italy, Greentube CEO Thomas Graf offers an overview of the country’s gaming landscape, which he believes is full of untapped potential.

The strength and growth potential of Italy’s betting and gaming market was emphasised by two high-profile deals last year as the biggest players embarked on moves to consolidate.

Private equity giant Apollo Global Management was the first to make its move, consolidating Lottomatica with Gamenet and Goldbet in a deal worth €950 million to bring together investment in both retail and online brands. That agreement was followed by Flutter Entertainment’s €1.9bn deal to buy Italian operator Sisal in December of 2021 and together, new-look Lottomatica and Flutter now control the majority of the online gaming market in the country, whereas before this M&A activity, PokerStars had been the dominant force in the market.

With two big groups controlling the biggest slice of the Italian market, it would be wise to expect further moves towards consolidation to take place. The question is, what does this mean for the industry? First of all, it is important to stress that this happens in most mature markets so it is no surprise, therefore, to see it occur where there is an opportunity for organic growth, as I believe there is in Italy.

There is also another message being conveyed here. Against a background of a widespread advertising ban imposed on Italy’s gambling industry, Flutter and Apollo Global Management have made the interesting choice to invest into Italian land-based businesses. While such large-scale investment can be viewed as a vote of confidence in the growth potential of Italy, it can also be seen as a hedging of risk, given the continued difficulties posed by the ad ban in promoting brands to players.

At Greentube, we have also embarked on a path towards consolidation, with the acquisition of two Italian gaming entities. Capecod Solutions was an important purchase for us, as it provided us with an ideal distribution channel and meant we could get our Greentube and NOVOMATIC content out to customers more quickly. Capecod’s diverse portfolio is very attractive, spanning a wide range from popular AWP titles that are produced in-house to those that have been developed by third-party studios in Italy as well as international content from Greentube and NOVOMATIC game studios and upcoming innovation teams.

Our intention is to grow our aggregation business, not only in Italy but also in other selective markets where we feel similar sorts of titles will hold widespread appeal, and working more closely than ever before with Capecod means that we can start to form strategies for entering these new markets. LatAm is one region that is of particular interest, given that games along similar styles and themes to those enjoyed by players in Italy also gain traction with customers in Spain and Latin America. Titles that have a Western theme and comic style are a good example of this trend and what we also find are similarities in player preferences like video bingo, roulette and jackpot games.

Our more recent acquisition of Admiral Sport, which we took on from NOVOMATIC Italia, means that we can harness the power of a very popular sports-focused brand in Italy. Admiral-branded sportsbook and casino has a healthy position in the Italian market and in combination with Greentube, including StarVegas, this deal has seen us double our market share, thus further establishing our strong foundations for future growth in the country.

In terms of the type of content that will continue to resonate with players as Italy’s online gaming market continues on its growth journey, we believe that Greentube has a selection of games that can compete strongly with internationally focused titles. We saw through bringing Book of Ra, Italy’s most successful VLT game, to the online world how relevant land-based content is to a digital audience. Similarly in the Netherlands, we have seen stellar performance from classic titles produced by what was Eurocoin (now Greentube Netherlands), which sit at the top of the performance charts for all our customers ahead of more feature-rich titles that have been launched.

As it stands, the biggest market for slots is in retail venues, where people will very often put their change from a morning espresso into AWP machines in cafes in exchange for entertainment. There is a long way to go before Italy reaches its potential in terms of online gaming and what we have seen recently is that a number of companies that have roots in the brick and mortar sector have seen their market share grow significantly. This is particularly the case with sports betting operators with a land-based presence.

Therefore, it makes sense to embark on a strategy whereby land-based titles complement the online offering. In light of the gambling ad ban, pursuing M&A opportunities as we have with Capecod and Admiral Sport have allowed us to stay close to our customers, providing compelling entertainment rooted in their interests and culture, and continue to engage in dialogue, with retail outlets acting as a useful acquisition channel. We believe that the combination of global and localised content is a winning one and this is a strategy we will continue to follow going forward.