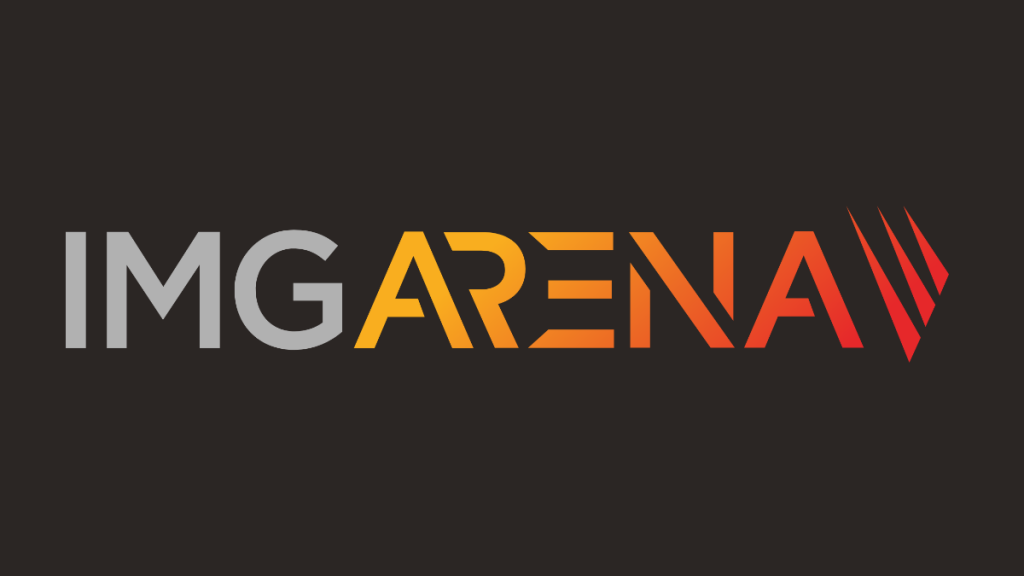 IMG Arena will capture and deliver FastPath data from over 214 games per season for its global network of over 460 sportsbook operators, helping to deliver on BBL's growth strategy following the recent £7m investment from 777 Partners.

“Basketball is a sport that we are incredibly passionate about and committed to helping grow its global reach,” said IMG Arena senior rights director Mark Wrigley. “The BBL and its competitions are an exciting addition to our portfolio, increasing our offering of premier-level basketball from key territories around the world.”

BBL chief operating officer Andy Webb commented: “BBL has a stated mission to grow basketball and its following in the UK and beyond. Working with IMG ARENA helps us to do this by maximising returns from an important commercial asset while also widening BBL’s audience and fan engagement.”