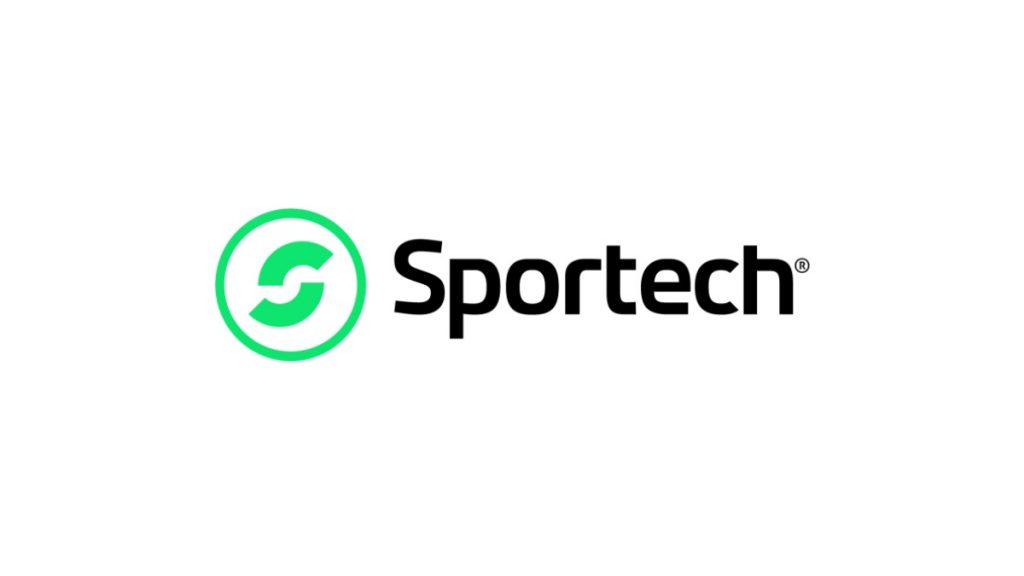 London-listed betting technology supplier Sportech has confirmed the departure of chief executive Andrew Lindley after less than one year in the role.

Lindley was promoted to the role last September to replace Richard McGuire as CEO, having previously served as Sportech’s chief operating officer.

He will now step down as CEO and will not stand for re-election as a director at the company’s Annual General Meeting later today. He will continue to support the group in concluding various current initiatives in the coming months.

“The board would like to thank Andrew for his professionalism and services to the company during his tenure as the CEO,” said Sportech in a statement.

Sportech also provided a trading update Tuesday, with trading in line with Board expectations for first five months of the year. Sports betting continues to experience a high rate of growth, with betting handle from the group's Connecticut Venues expected to come close to the company’s full year pari-mutuel wagers.

“The pari-mutuel wagering and food and beverage trade continue to feel the effects of the Covid-19 pandemic, with trade remaining below the 2019 full year highs,” said Sportech. “Record online growth in pari-mutuel betting seen during the pandemic has receded slightly as the effects of new forms of online gambling in Connecticut has inevitably impacted the discretionary gambling dollar available to historic Sportech products.

“However, the introduction of sports betting has been very positive, and the Board are confident that the company will achieve the projected overall improvement in the Venues business to support a positive group EBITDA this year.”

Shares in Sportech plc (AIM:SPO) were trading 3.69 per cent lower at 23.50 pence per share in London earlier Tuesday.

Sportech revenue climbs 6% in first half of 2022

Connecticut sports betting and iGaming wagers grow to $889.3m in May