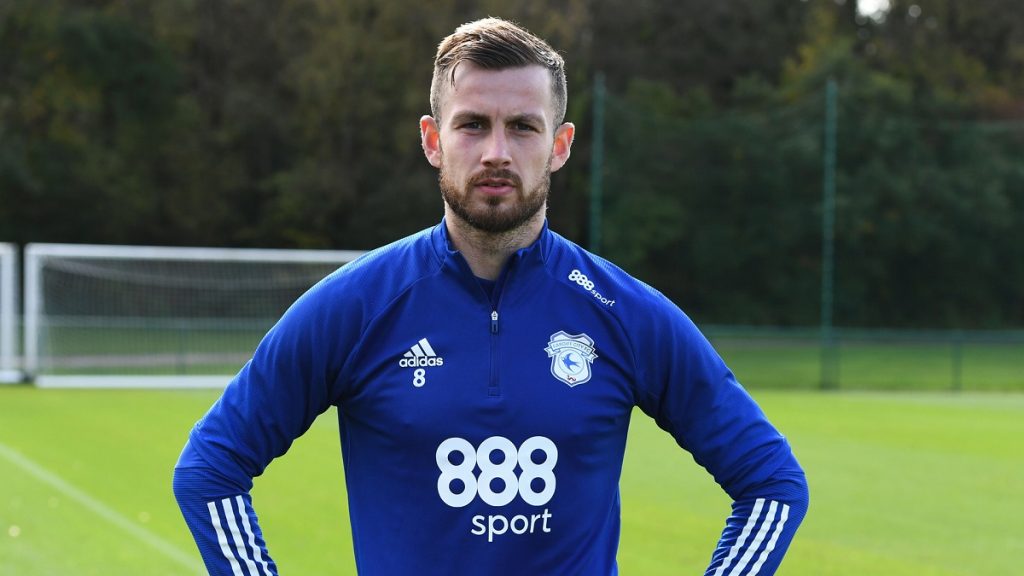 888Sport will feature on the English Championship club's first-team training kits during the 2020/21 season, with the operator also working with the club on a number of activation programmes over the course of the campaign.

“We’re delighted to announce this new partnership with Cardiff City Football Club and look forward to getting behind the club’s push to bring Premier League football back to the Welsh capital,” said 888 senior vice president and head of B2C Guy Cohen.

Cardiff City FC executive director and CEO Ken Choo added: “Once again, I’m thrilled that we have entered into a partnership with a world-recognised brand like 888Sport.

“We’re very happy to have them with us for the season ahead and I look forward to seeing the opportunities they will help create for City fans.”

888 benefits from strong growth in UK and Italy