Hendrix will assume her new role in March after more than 20 years as a research analyst covering the gaming, lodging and leisure industries, most recently as managing director at Barclays.

Anderson boasts 24 years of strategic and operational leadership experience at CDI, having recently served as vice president of operations, where he led the planning, construction and opening of over [...] 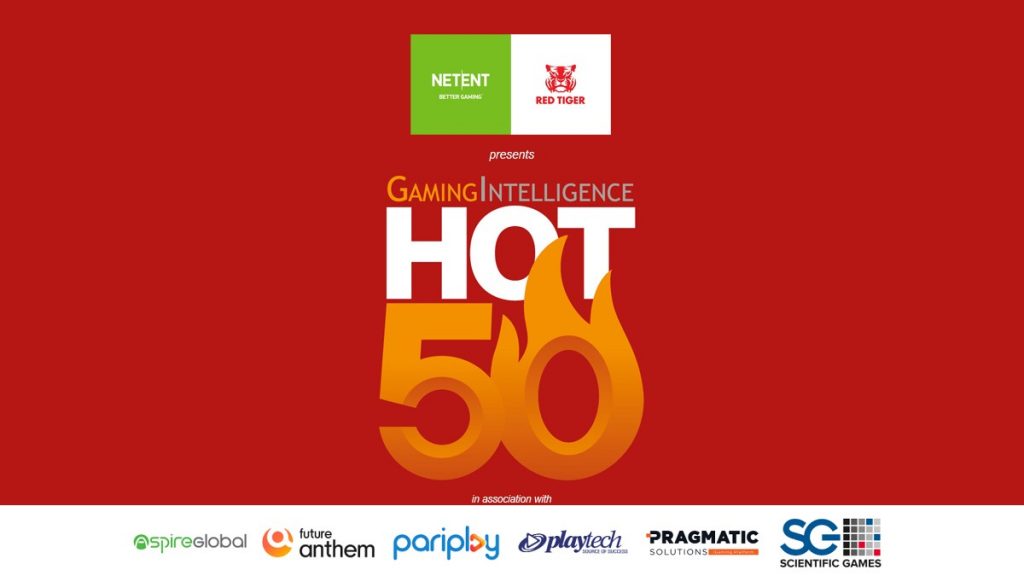 We are thrilled to reveal the final category of The Gaming Intelligence Hot 50 2021 – leadership, sponsored by Playtech.

The final day of two weeks of Hot 50 celebrations climaxes with the leadership category. These are the five chief executives operating at the very top of the profession. They have [...]

Karas took over as interim CEO in June following the departure of Damian Cope after four years in charge, and had previously served as OPAP's chief commercial officer.

We are thrilled to reveal the ninth category of The Gaming Intelligence Hot 50 2021 - business development, sponsored by Pariplay.

This category showcases a diverse group of dynamic and multi-skilled individuals, who are opening new doors for their companies and for the industry - new clients, new products, new methods [...]

We are thrilled to reveal the eighth category of The Gaming Intelligence Hot 50 2021 - legal & compliance.

We work in one of the most tightly regulated industries in the world, making legal and compliance functions critical to the success of suppliers and operators alike. This supreme selection of lawyers [...]

We are thrilled to reveal the seventh category of The Gaming Intelligence Hot 50 2021 – lottery.

You need to look no further than this group of executives to get a glimpse into 21st century lottery operations. They are passionate about their industry and the good causes that benefit from it, [...]

Hard Rock Digital will be the exclusive vehicle for the online and retail sports betting and iGaming operations of Hard [...]

Zamstein takes charge of German-facing gaming brands including Lapalingo and Lord Lucky and is tasked with expanding the portfolio into new key markets.

Zamstein previously served as group head of gaming for Fortuna [...]

This week we reveal the final five categories of The Gaming Intelligence Hot 50 2021, beginning with the employee and customer care category, sponsored by Scientific Games.

Our festive celebration of the most talented, innovative and inspiring people working in iGaming will see a new category revealed each day.

Malta’s General Workers’ Union has secured an injunction to delay redundancies at NetEnt until after a special court session scheduled for 17 December to hear arguments from all parties.

The GWU turned to the courts last week after claiming that the company failed to notify and consult it in terms of [...]

We are thrilled to reveal the fifth category of The Gaming Intelligence Hot 50 2021 - product and tech, sponsored by Aspire Global.

Our festive celebration of the most talented, innovative and inspiring people working in iGaming will see a new category revealed each day.

The Gaming Intelligence Hot 50 product and [...]